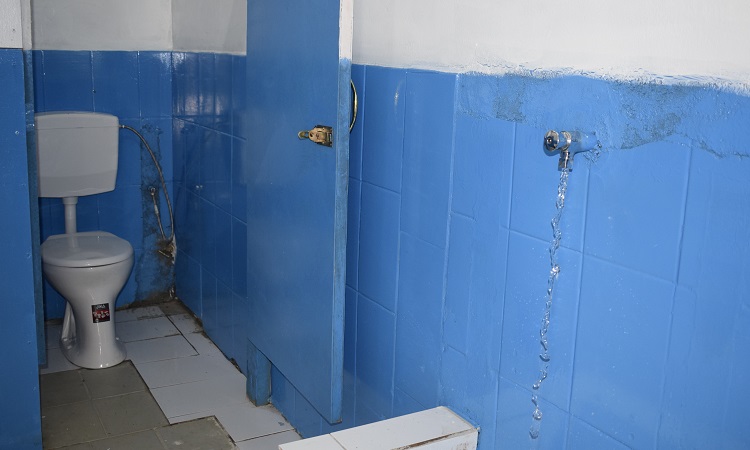 Teachers and students at the Openbare School Mastklimmen in Latour will have better facilities to return to this fall thanks to a recent renovation coordinated by the U.S. Embassy and performed by the National Guard from the American state of South Dakota alongside their Surinamese partners.

Over the past couple of weeks, about a dozen engineers from the South Dakota National Guard have been working alongside their Surinamese colleagues to completely renovate several bathrooms, repair the roof and gutters, and install a new office space for the teachers at the school.

U.S. Ambassador to Suriname Karen Lynn Williams joined Minister of Education Lilian Ferrier, as well as officials from the Suriname Defense Force and the South Dakota National Guard, for the ribbon cutting of the renovation project on Sunday, August 25, 2019.

The renovation of the school in Latour was just the latest effort to come from the State Partnership Program, which works to build bridges between the South Dakota National Guard and their Surinamese military counterparts.  Such projects give the National Guard engineers a chance to practice their construction and engineering skills, while supporting the development of Suriname.

This project was made possible through funding from the U.S. Southern Command in Miami, Florida.