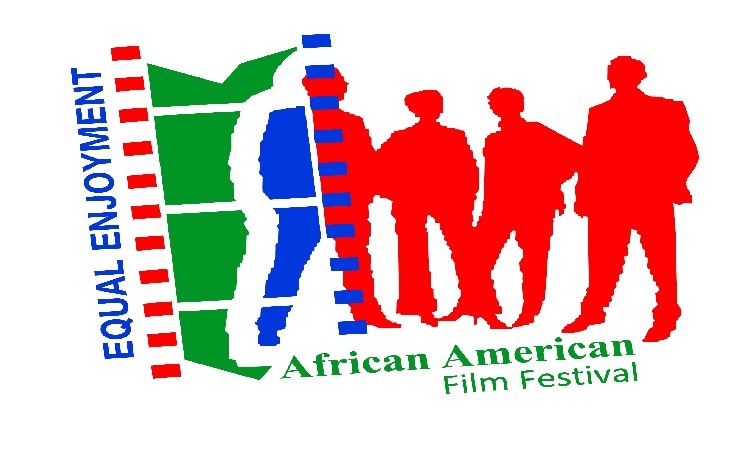 The U.S. Embassy in Suriname is organizing an ‘African American Equal Enjoyment’ Film Festival beginning January 20 and running through February 28, 2017.  Public viewings are scheduled for Friday evenings, beginning January 20 and running for six weeks through February 24.  For the first time, also included in the festival are two kids’ viewings on January 26 and February 23. Additionally, special school viewings for junior high school (VOJ) and high school (VOS) students will be held on Thursday and Friday mornings from January 26 to February 24. This year the festival will also visit Moengo, Albina, Coronie and Brokopondo for school viewings.

In celebration of the International Decade for People of African Descent (2015-2024), the film festival will highlight examples of how people of African descent have struggled and are still struggling for their full and equal participation in all aspects of society. It will also show the many accomplishments by this important group of the society. The overall objective of the Embassy is to promote greater knowledge of and respect for the diverse heritage, culture and contribution of people of African descent to the development of societies.

The U.S. Embassy is partnering with the TBL-Cinemas where all screenings will be held.    Admission to the film festival is free, but moviegoers will have to obtain their tickets in advance.  This is the fifth year the U.S. Embassy has organized a film festival.