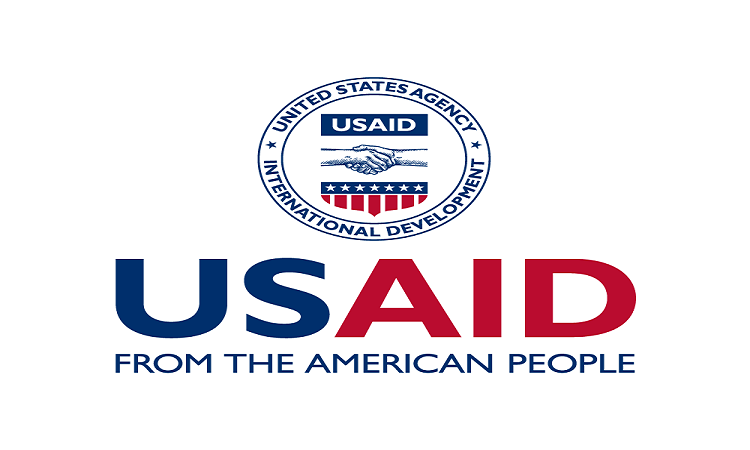 Paramaribo- The Suriname Ministry of Health, in collaboration with the United States Agency for International Development (USAID) and the USAID-funded Health Finance and Governance Project, hosted a meeting on August 21 to disseminate the results of a 2016 Health Accounts study analyzing the origin of funding for health in Suriname and where it is being spent. In attendance were key stakeholders and decision-makers including government ministries and other agencies, non-government representatives of civil society and the private sector, and development partner representatives.

The System of Health Accounts is an internationally recognized methodology that measures health spending and traces the flow of financial resources through the health sector. The results of the Health Accounts estimation study provide information on the value of health care goods and services purchased and the patterns in the financing, provision, and consumption of health care resources. It provides an in-depth analysis of the resources spent on health care in Suriname by the government, external development partners, employers and private individuals, directly or through insurance, and other schemes. The study provides details on spending for prevention and services in the nation’s HIV response and other health areas.

The results disseminated at the meeting provide critical information to help Suriname ensure its health financing efforts align with the country’s health goals and policy priorities. More specifically, the data released will help the government ensure money for health is spent efficiently and that adequate funding is available for specific health services.

“In addressing the gathering, Ms. Mary Bliss, Program Office Director for USAID Eastern and Southern Caribbean, emphasized: “The Health Accounts data is a gold mine of valuable information that key decision-makers can use to maximize every dollar spent on public health – a critical driver of sustainable development.” This information can help inform resource allocation decisions, and provide evidence for advocacy for resources to support priority health services. The data will help facilitate discussions and inform decision-making regarding important programs within the HIV response, and for other health priorities, such as non-communicable diseases.

The 2016 Health Accounts findings in Suriname reveal that approximately 1.25 billion SRD (6% of GDP) was spent on health in 2016, just over half of which was funded by the government. Households contribute about a third of health spending and the remaining 13 percent is from corporations, donors, and NGOs. Over two-thirds of health spending is for curative care, with minimal spending (less than 6 percent) on preventive care. Notably, less than 2 percent of health spending in Suriname addresses the HIV response, of which the majority (69%) is government spending.

The findings from this exercise emphasize the importance of increasing spending on preventive health measures as well as on the HIV response. Furthermore, consolidating and streamlining health financing schemes can improve the efficiency of health financing in Suriname.

This is the first time that Suriname has completed a national Health Accounts estimation since 2006. It is a large and important undertaking for the government and signals a significant step in strengthened health financing and planning.