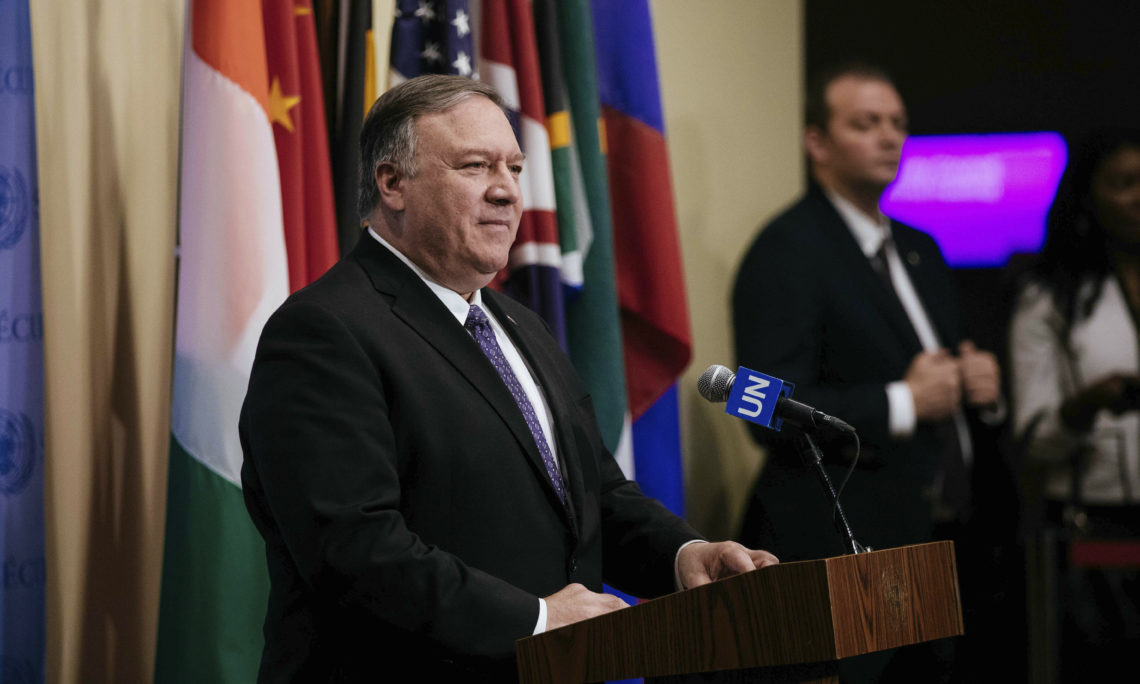 Thank you, Mr. President. The focus of the UN Security Council is to safeguard international peace and security. The former Maduro regime has oppressed its people for years, forcing millions of Venezuelans to flee the country merely to gain very basic access to food and water. This has overwhelmed the capacity of regional countries to adequately address urgent humanitarian needs. Former President Maduro bears full responsibility for this tragedy, allowing Venezuelans to languish without food and humanitarian assistance.

On January 10th, the OAS passed a resolution that refused to recognize the illegitimate Maduro regime and called for further attention to address the suffering of the Venezuelan people. Last week we all received a letter under Article 54 from OAS Secretary General Luis Almagro which specifically described the destabilizing impact of this crisis in the region. And yet, despite this tragedy, despite the calls from regional bodies for more attention, the United Nations has yet to hold a formal session on this subject.

Now we have a new leader, Juan Guaido, in Venezuela, who has promised to bring elections and constitutional order back to Venezuela and security back to the region. We cannot delay this critical conversation which has the world’s attention. For the sake of Venezuela and the region, we must support the Venezuelan people and do so right now. Thank you.