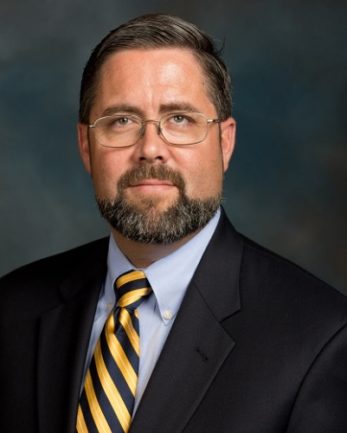 Michael Keays is a career Foreign Service Officer with over 20 years in the U.S. Department of State.  On August 25, 2016, he began his assignment as Consul General at the U.S. Consulate General in Vladivostok, Russia.  In June 2014, he completed a Masters in National Security Strategy at the National War College and began working as Senior Ukraine Policy Advisor in the State Department’s Office of Eastern European Affairs.  Prior to his studies, he served as an Associate Coordinator at the Foreign Service Institute’s Political Training Division, where he trained and mentored Foreign Service Officers heading out to their first reporting officer tours overseas.

Mr. Keays’ previous diplomatic postings overseas include the U.S. embassies in Tel Aviv, Warsaw, Moscow and Kingston.  In Afghanistan, he was the State Department representative on a Provincial Reconstruction Team in Ghazni Province.  At the State Department, he previously served as an advisor to two U.S. Special Negotiators for Conflicts in the Former Soviet Union, and as the Counterinsurgency & Political-Military Team Leader on the Afghanistan Desk.  He joined the State Department’s Foreign Service in 1992, and received language training in Russian, Polish and Pashto.